This month, we are celebrating the wonderful women of the Helfrich Team. We have some amazing, strong, smart women on our crew, and we are so proud of all of them. Each of our female crew members bring something unique and valuable to the operation. As we celebrate our 100-year anniversary of our business, we are reflecting on how much our company has evolved over the years. One of these ways is by adding a balance of both men and women on our crew. This diversity brings a fun dynamic to our trips while also taking our river expeditions to a whole new level.
– Kelsey Helfrich 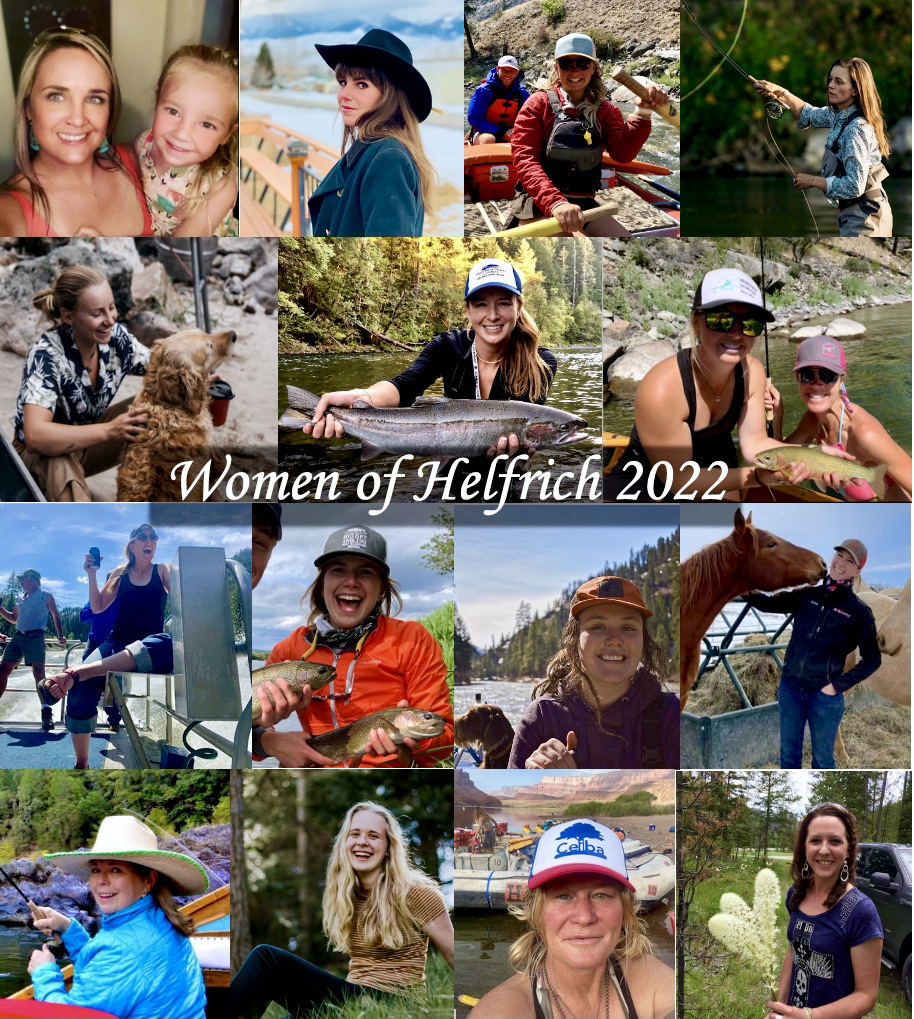 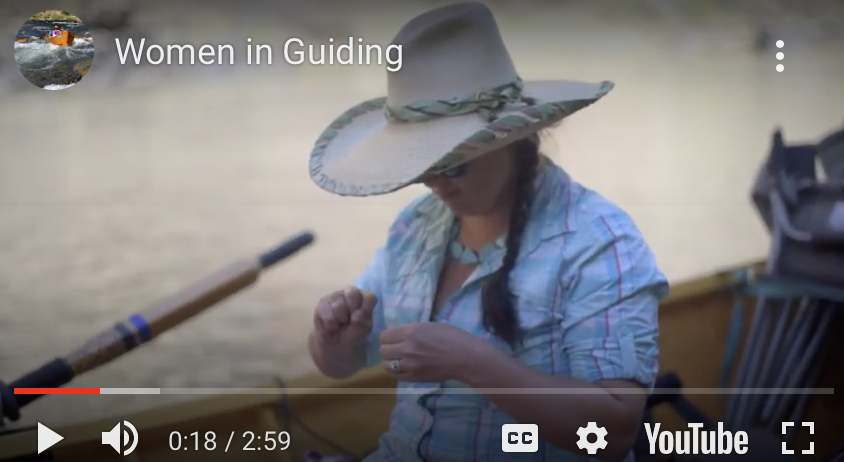 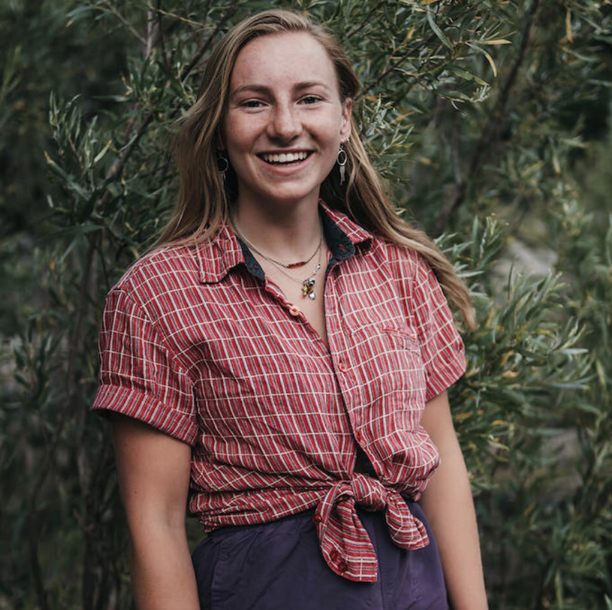