In Loving Memory of Chris Olsen 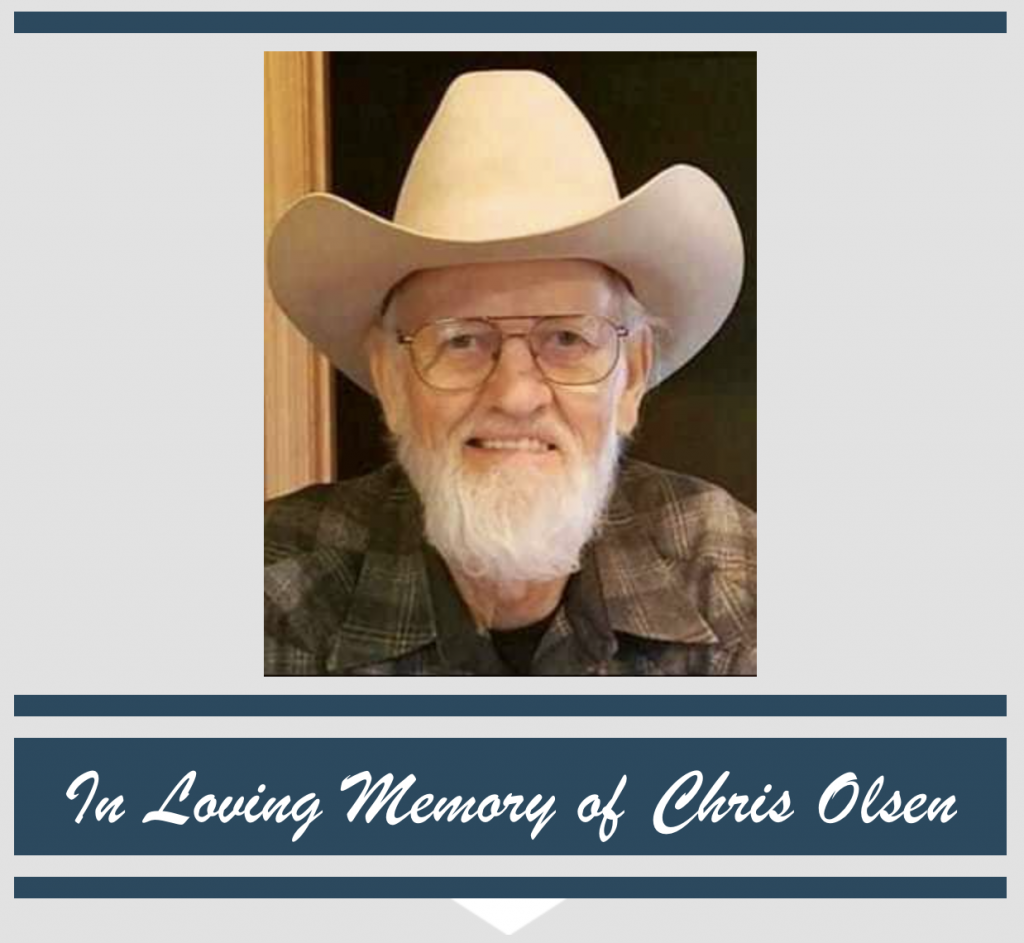 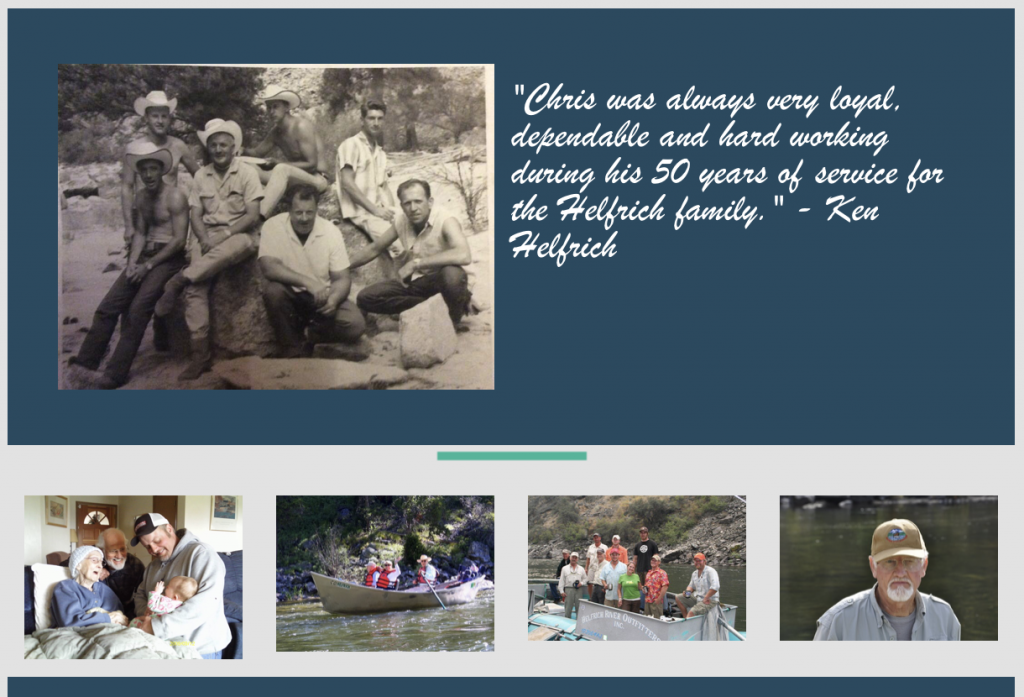 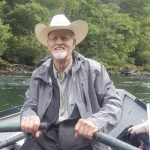 It is with great sadness we inform you of the passing of our dear friend and long time guide, Christian Olsen.  Christian’s legacy with Helfrich Outfitters goes back to the days of Dave Helfrich. 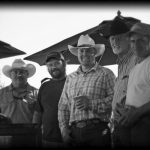 He started working for Dave in 1961, and worked steadily through the year 2000 on almost every trip.  In 2001, when Ken purchased the Middle Fork business from his father, Chris continued to work for Helfrich River Outfitters on the Middle Fork and the Rogue through 2010.  He ran the sweep boat for 30 years and then transitioned into a drift boat in his later years.

Among his many incredible accomplishments both on and off the river, Chris boated Glenn Canyon before it was damned.  Chris also spent over forty years guiding steelhead fisherman on the Olympic Peninsula rivers during the winter.  He was a legend in the industry and famous for his many incredible stories about his life on the river.

A gifted guide and fisherman, Chris shared his talents and respect for the river with everyone he came in contact with.  He was a kind soul who loved what he did and the people he met along the way.  We are so honored to have had him as a part of the Helfrich Family and his memory will live on in our hearts forever. 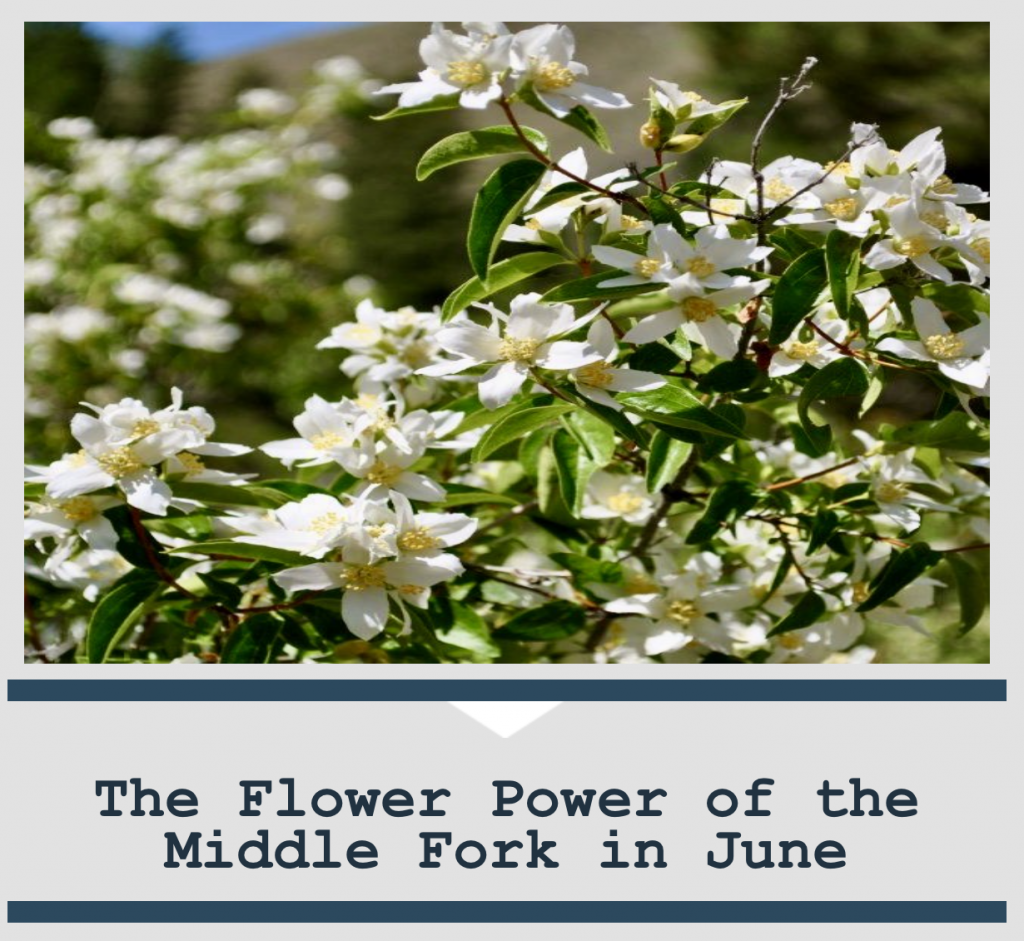 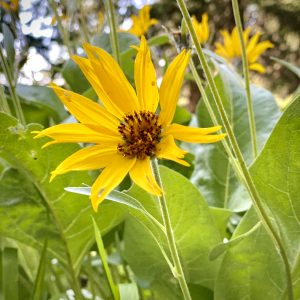 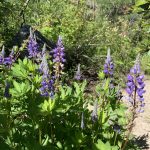 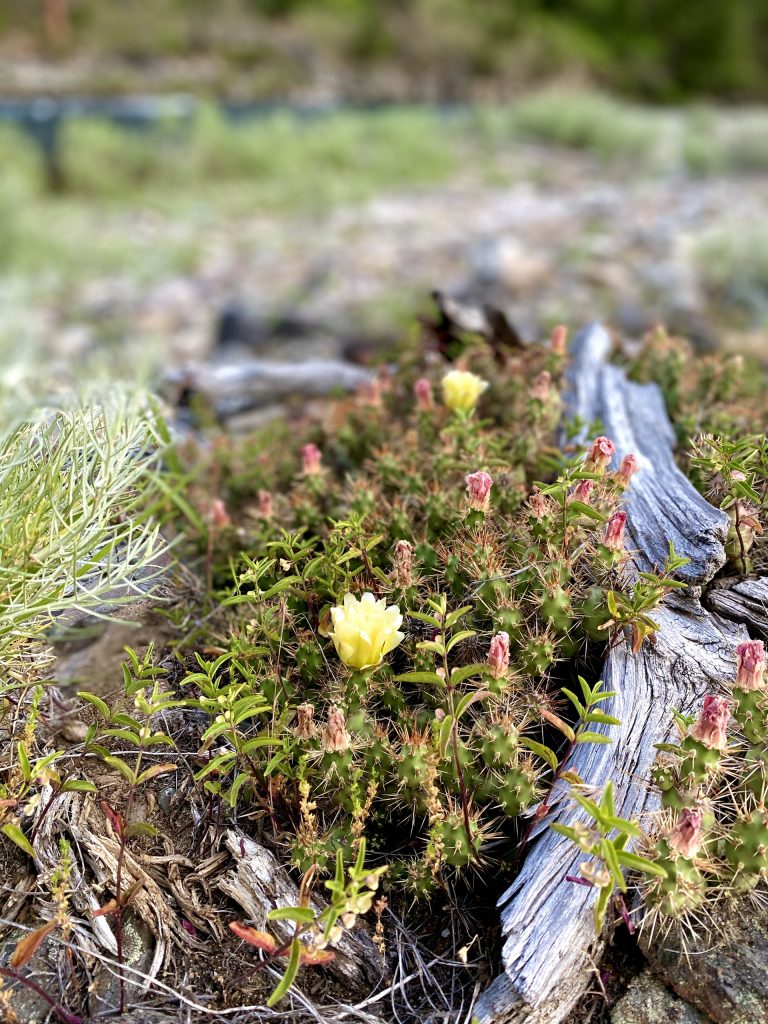