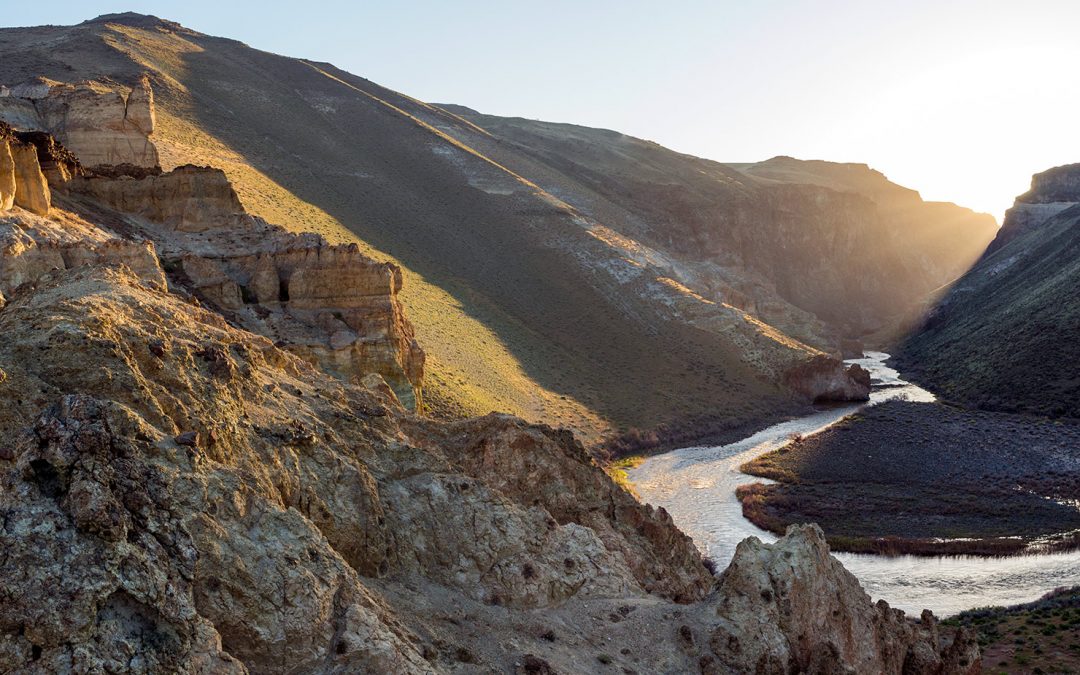 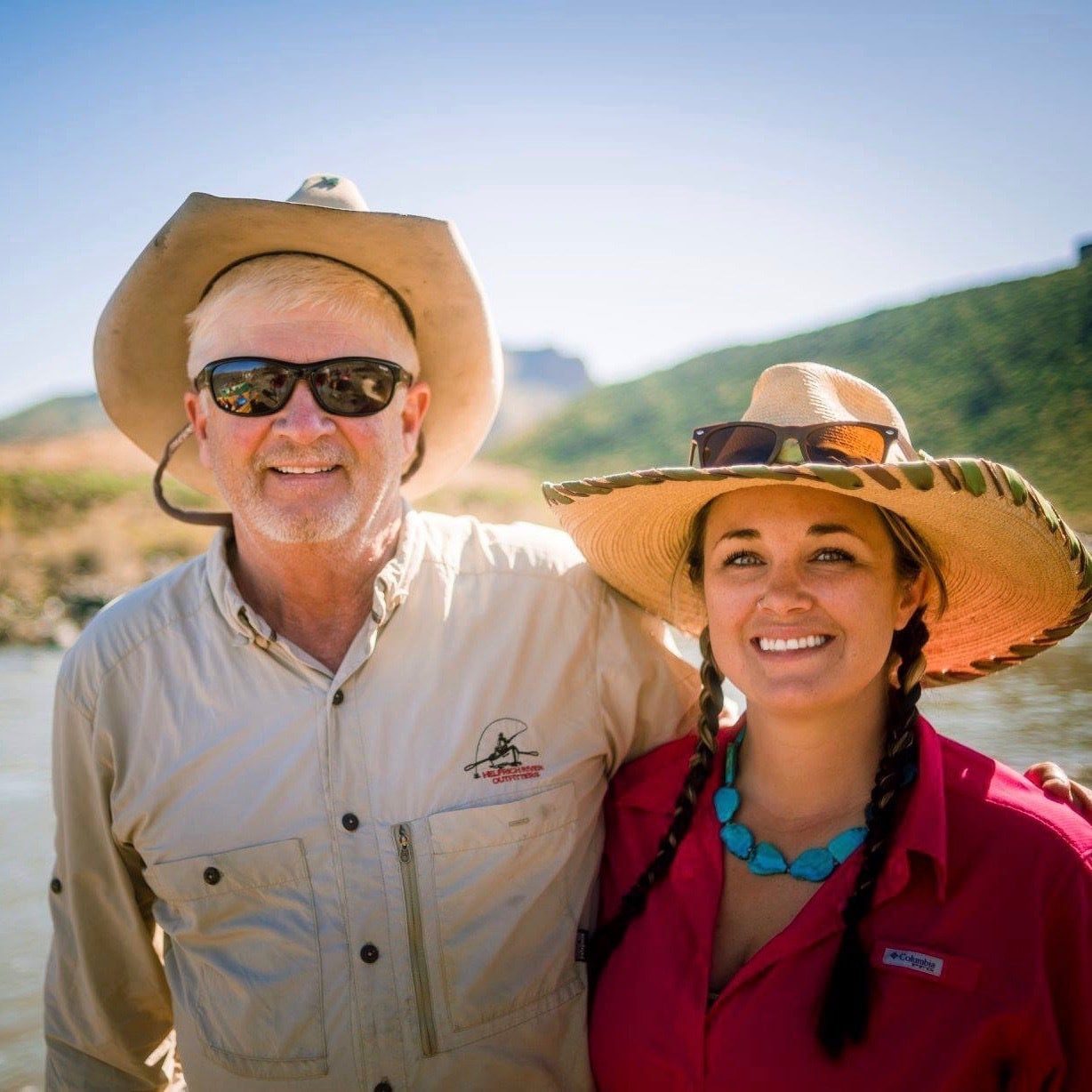 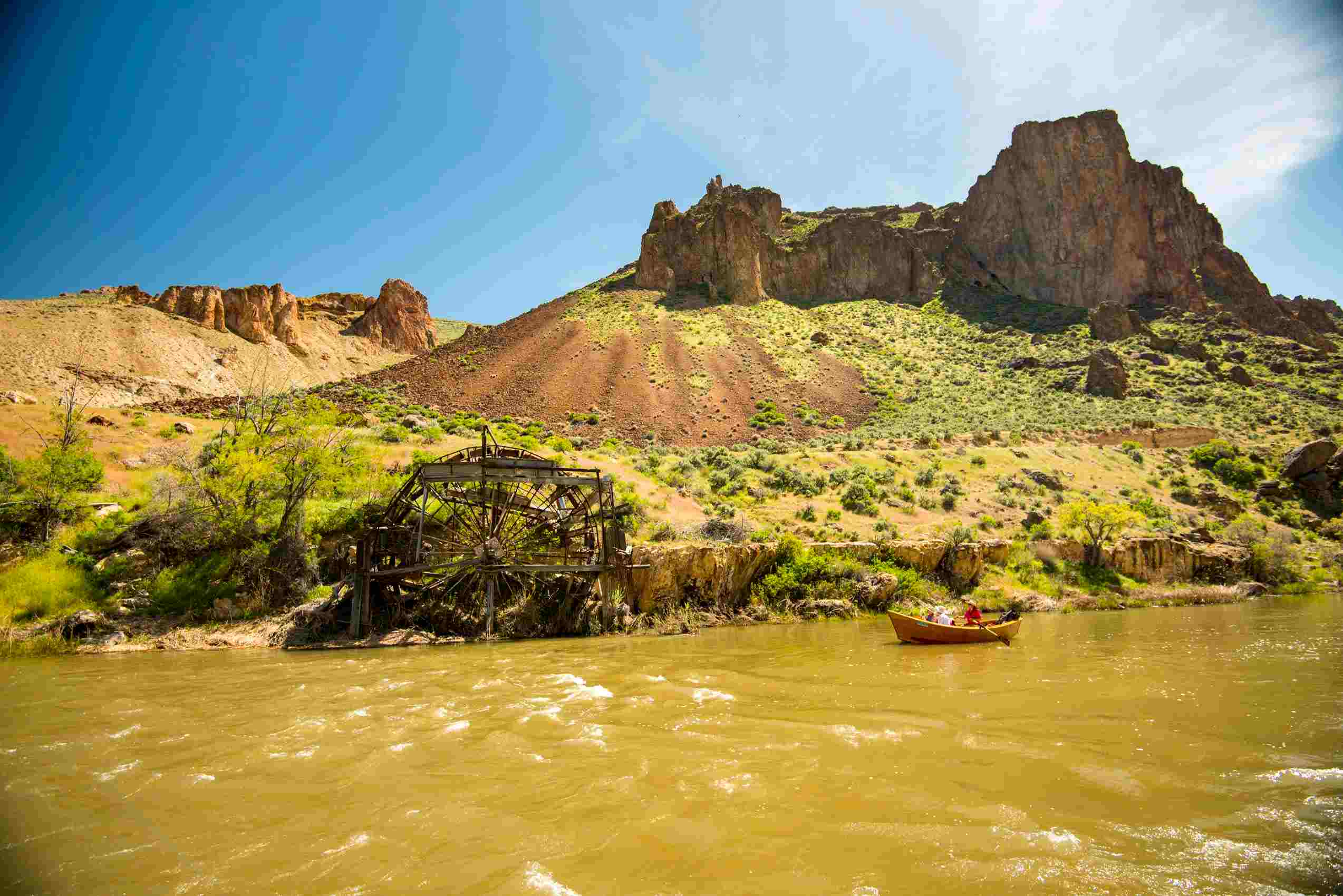 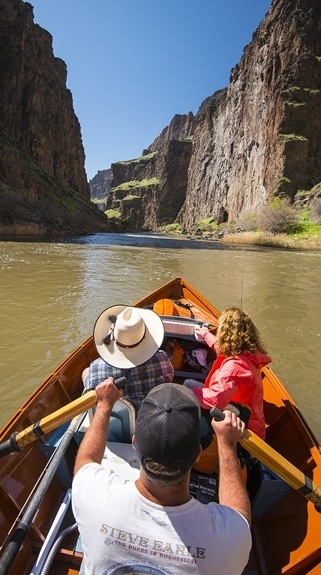 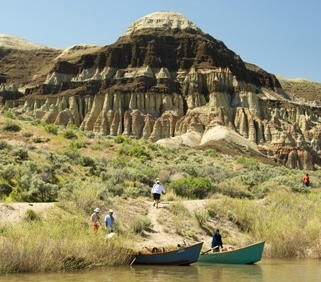 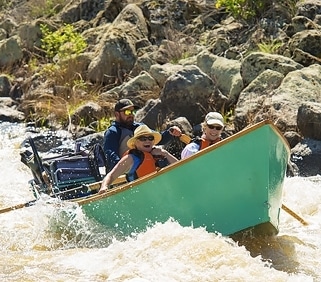 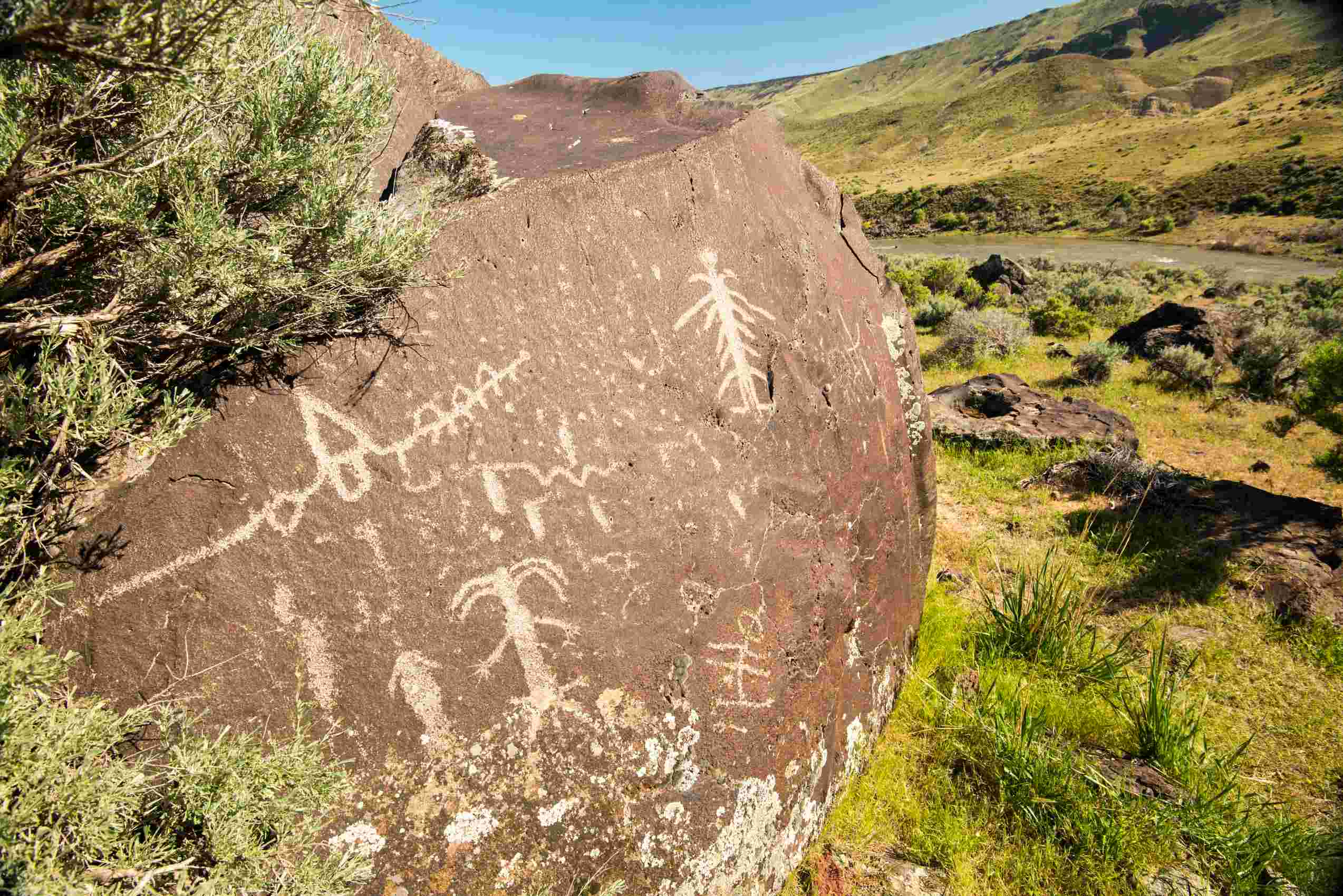 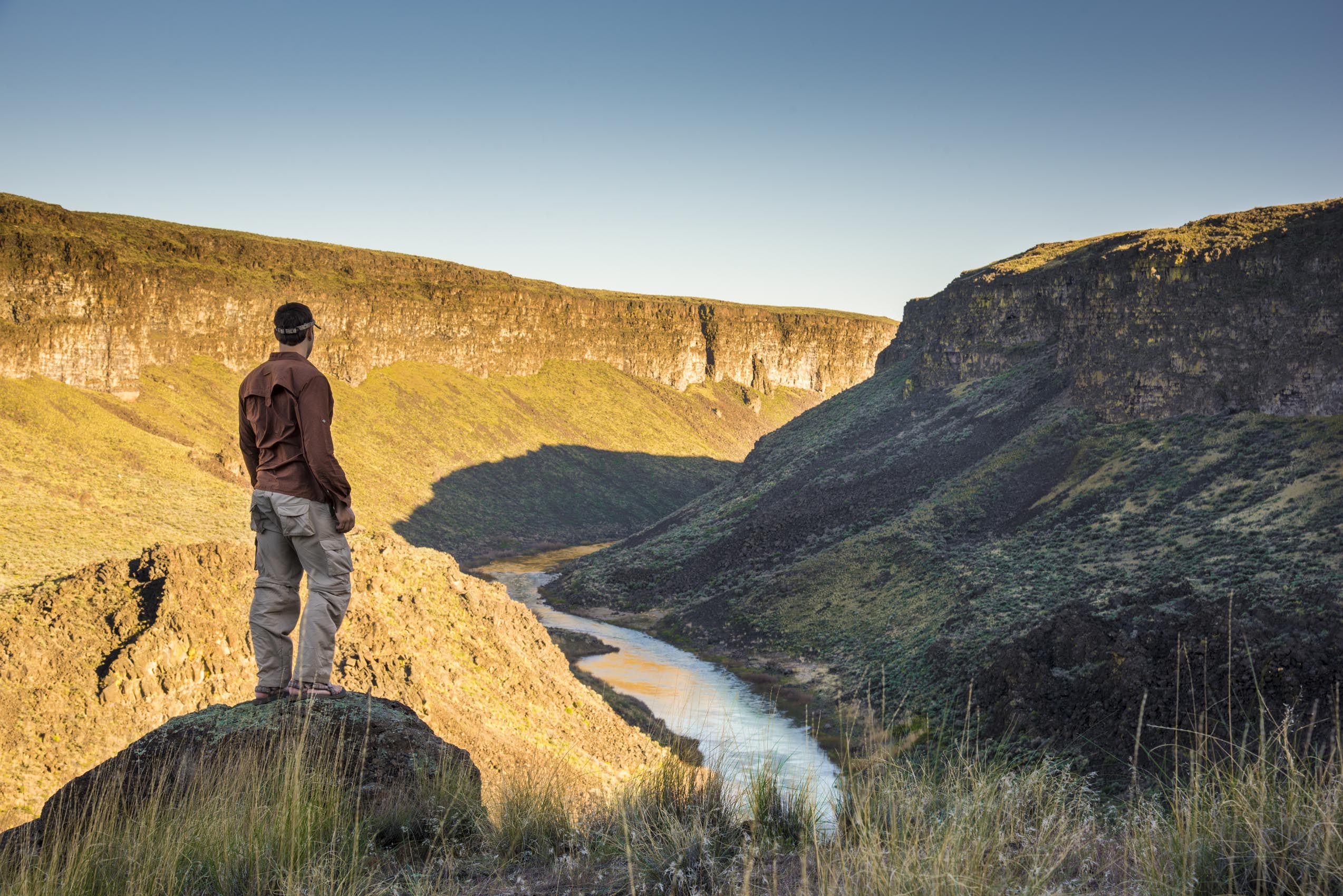 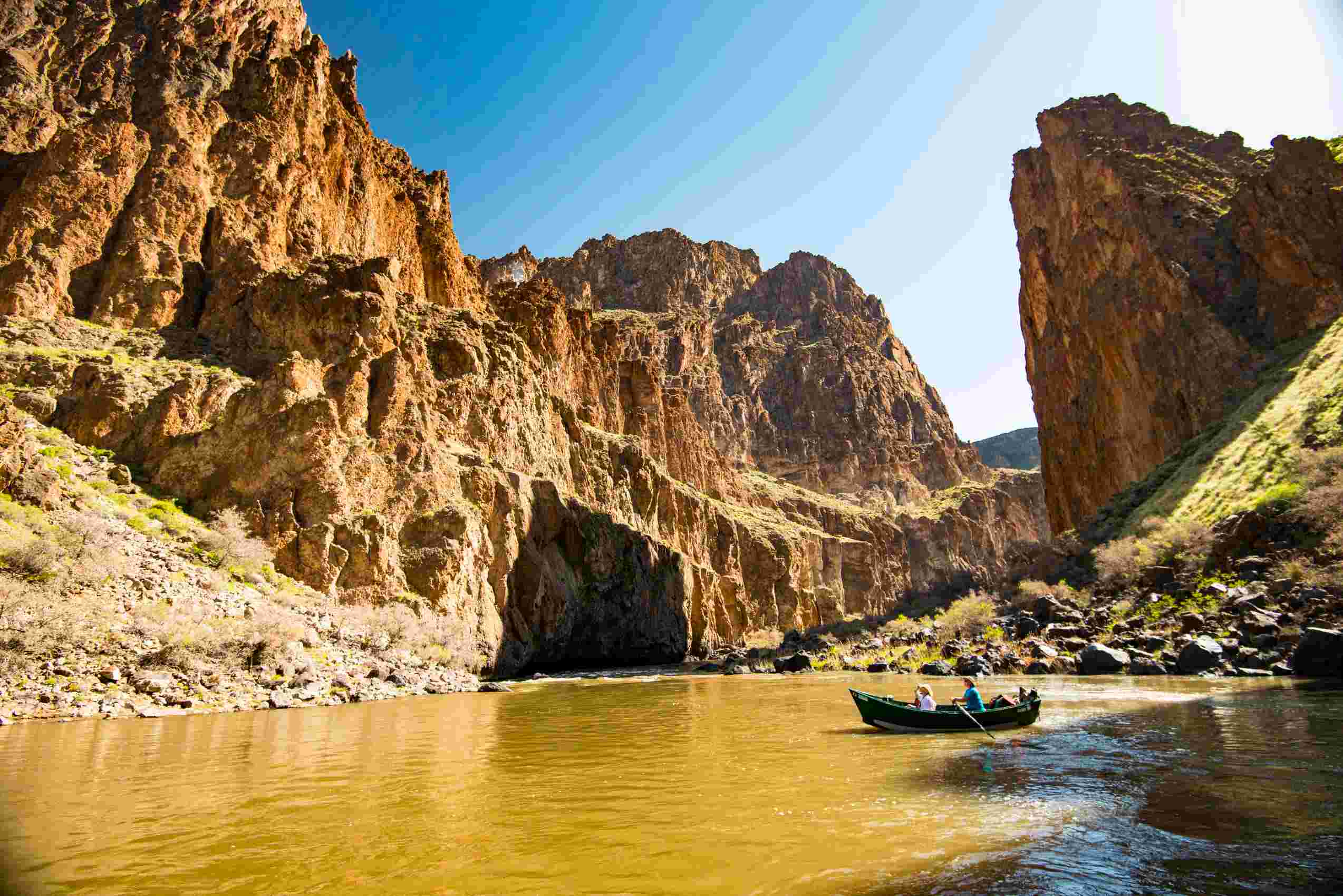 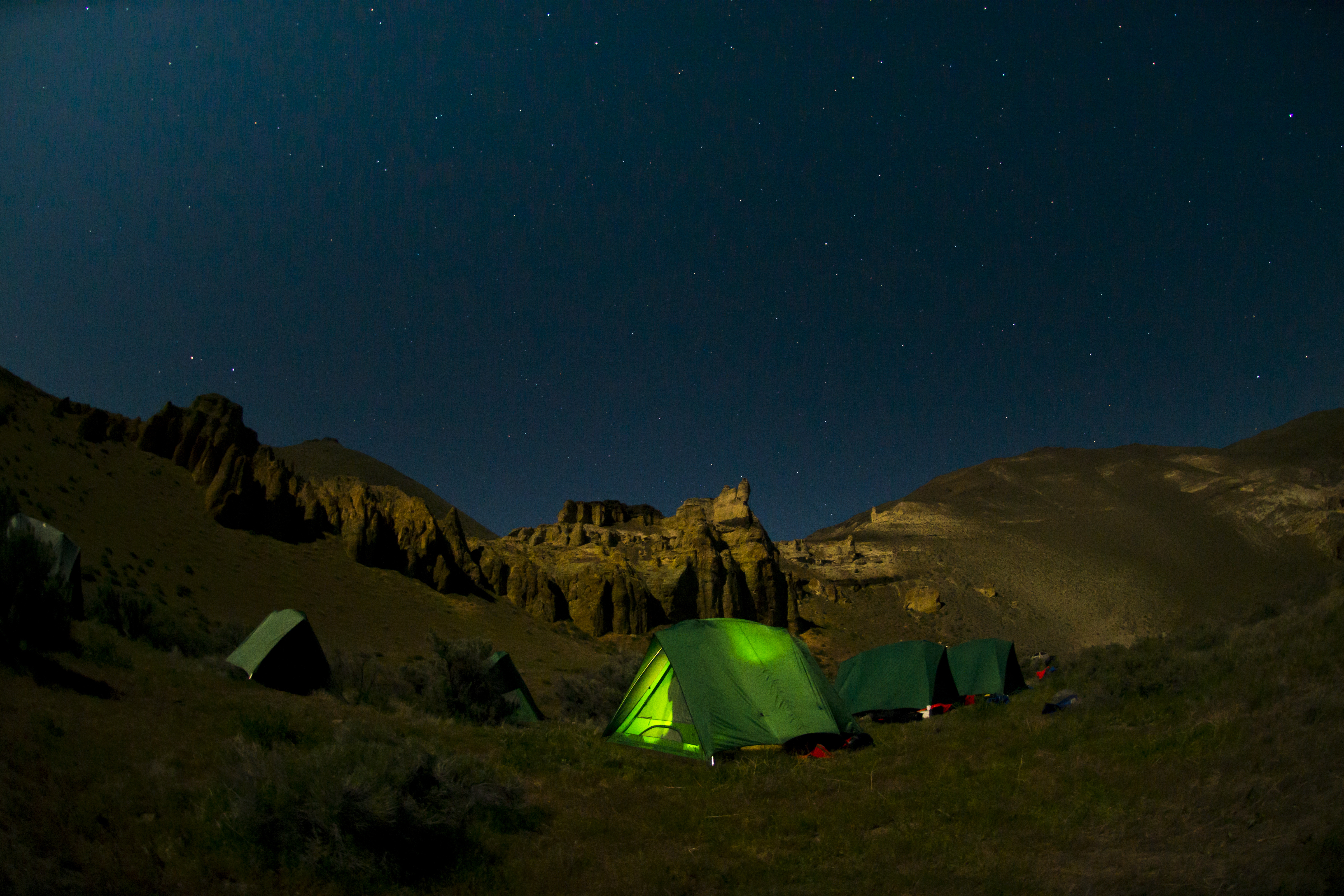 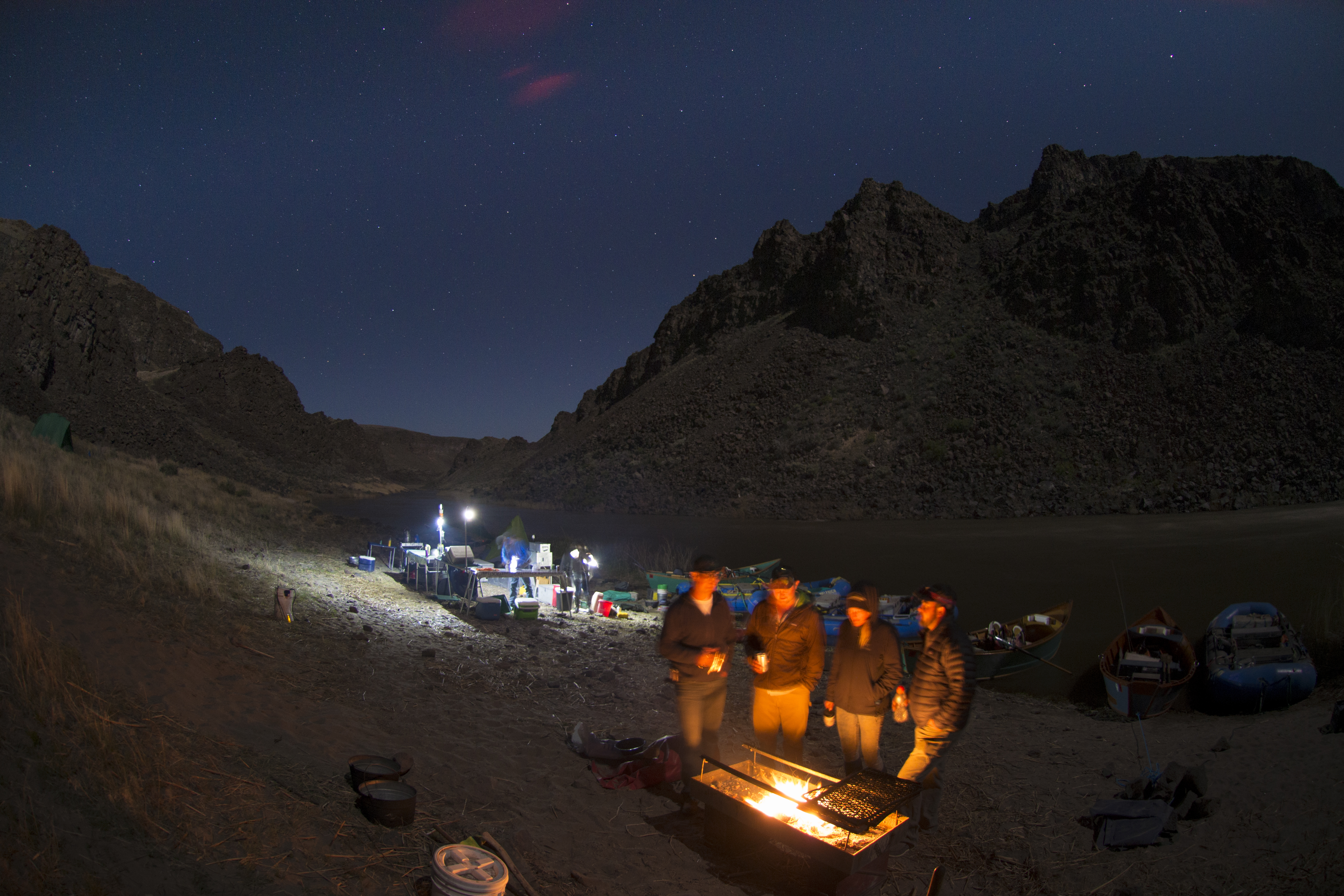 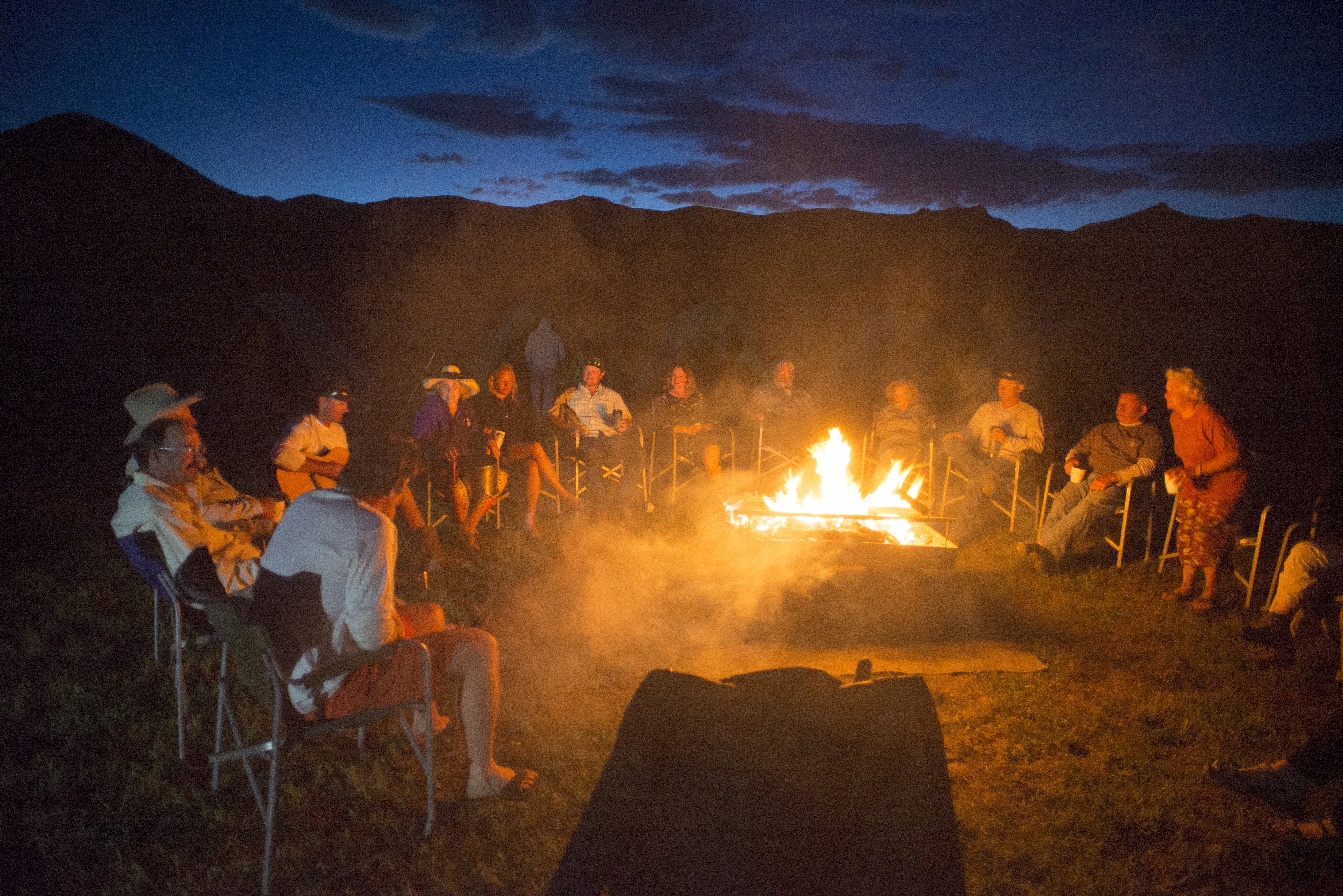 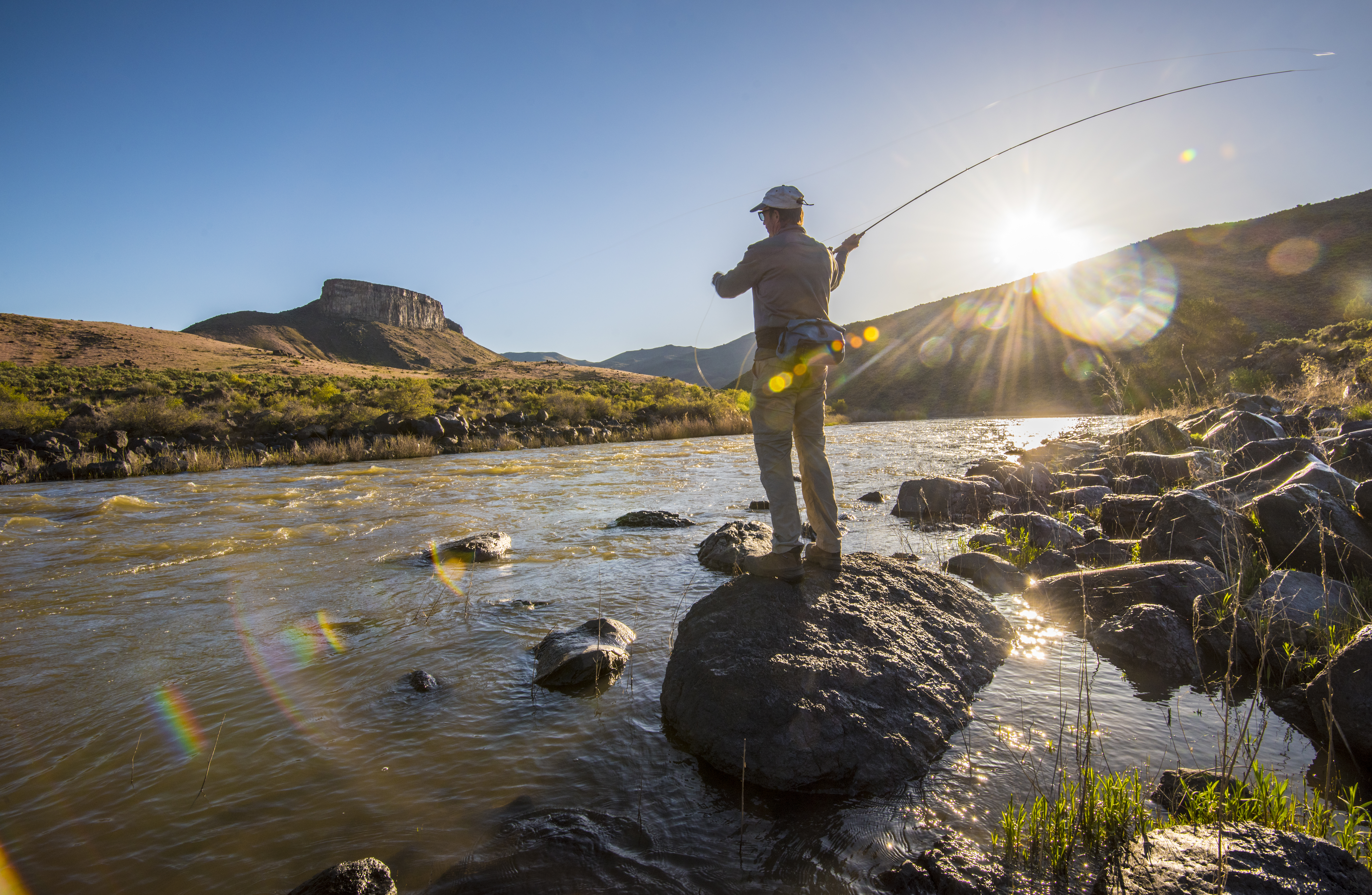 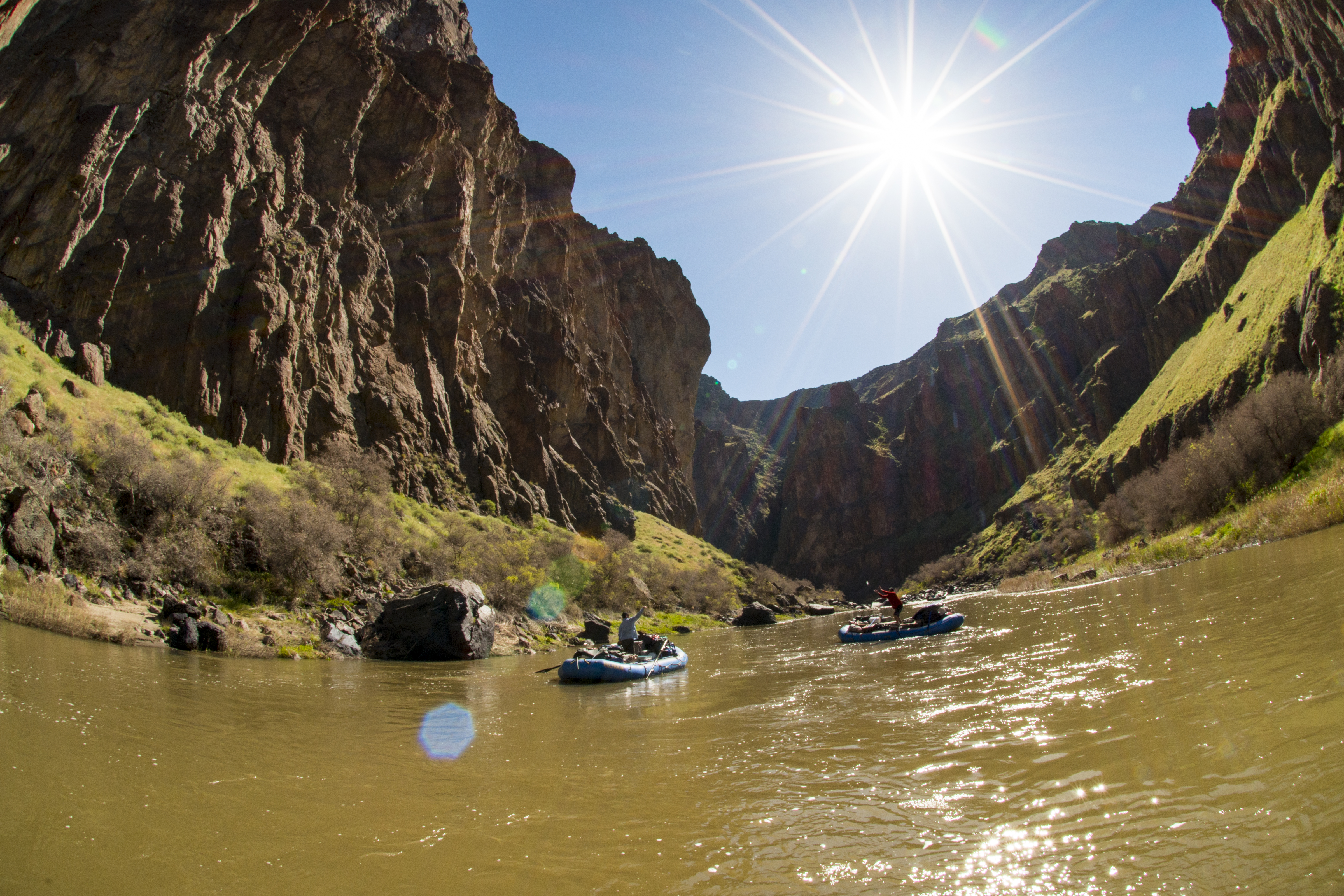 Gratitude from the Helfrich Family 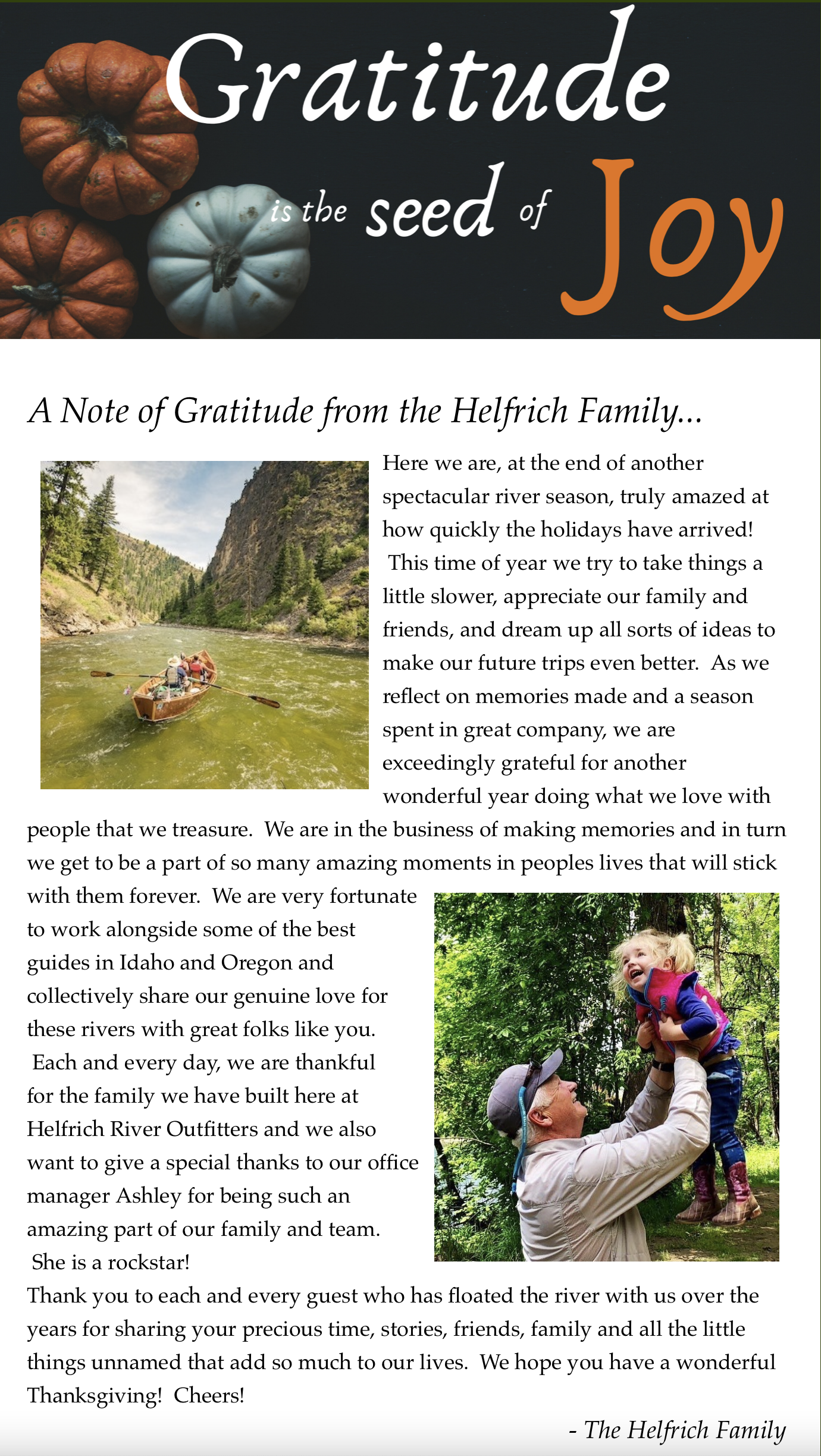